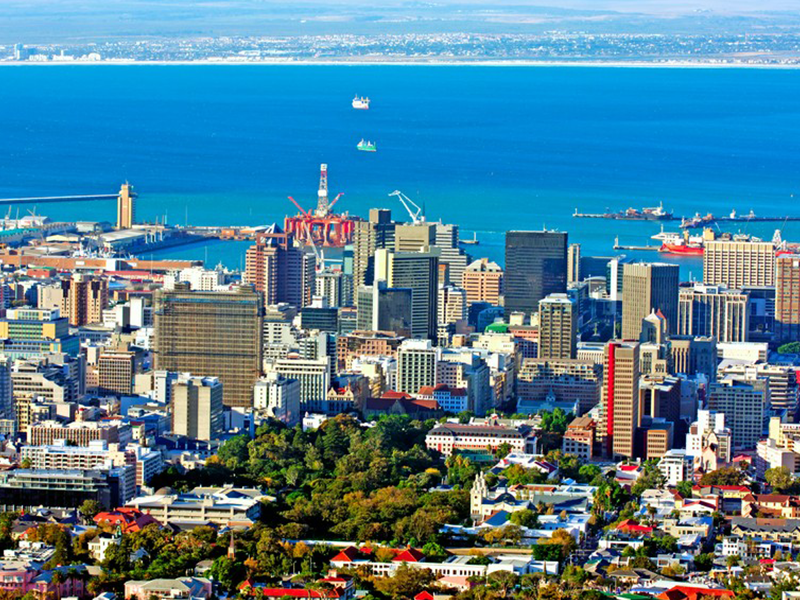 The economy of South Africa is ranked as a upper-middle income economy by the World Bank, which makes the country one of only four countries in Africa represented in this category, (the others being Botswana, Gabon and Mauritius).About a quarter of the population is unemployed,and lives on less than US $1.25 a day.

The South African rand is the most actively traded emerging market currency in the world. It has joined an elite club of fifteen currencies, the Continuous linked settlement (CLS), where forex transactions are settled immediately, lowering the risks of transacting across time zones. The rand was the best-performing currency against the United States dollar (USD) between 2002 and 2005, according to the Bloomberg Currency Scorecard.

The company has its origins as Bongani Investments and consultants CC, which was formed in 1998 by two entrepreneurs read more...